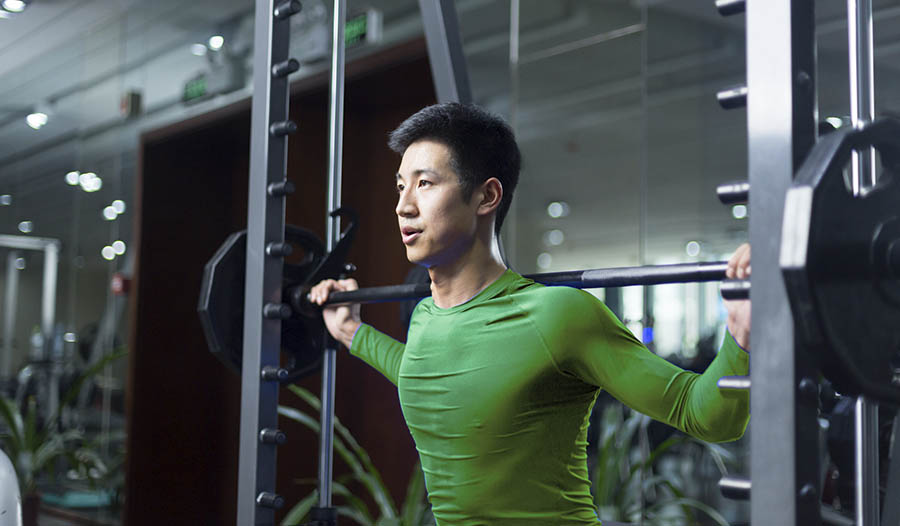 If you love the gym and a good workout, then there’s a good chance you’re used to having sore muscles from time to time. Many actually think sore muscles are a reward or a sign of a good workout. They can be, but they can also be counterproductive.

As we exercise, we place stress on our skeletal muscles, and this causes micro tears throughout the muscle fibers. These tears then get rebuilt in the time following a workout at a rate that’s dependent on the amount of stress placed on them. This is a sign that the body is rebuilding, getting stronger, and growing. So how can it be counterproductive?

In comes delayed onset muscle soreness, or DOMS. This is a phenomenon that occurs after we workout, but not always immediately afterward. Sometimes DOMS can strike days after a workout and can cause a fair amount of muscle pain or discomfort. And this is when being sore can be counterproductive. DOMS can cause a decrease in strength, range of motion, and one’s willingness to move.

There are multiple foods and supplements that help to alleviate and assist in treating sore muscles. Let’s discuss what a few of them are and how they work.

Vitamins B and C

There are some vitamins that can aid in muscle recovery, including vitamins B and C. They are water-soluble vitamins that both play a role in decreasing muscle soreness. Post-exercise, vitamin C has been said to promote recovery with its tissue-repairing properties, along with decreasing oxidative stress on the body. B vitamins have varied functions, but vitamin B6, in particular, enhances our body’s ability to synthesize nutrients and amino acids. This could be beneficial when our body needs to break down compounds such as protein, and other foods for fuel.

Turmeric is a natural spice that comes from the ginger family and is native to Southeast Asia. In supplement form, many use turmeric for its antioxidant and anti-inflammatory properties, and for joint and muscle support. Within turmeric is curcumin, which is one of the main components in the turmeric root that plays a role in its antioxidant abilities.

Research has suggested that turmeric and curcumin can be effective for alleviating delayed onset muscle soreness and joint inflammation. One study from 2015 took 17 men and analyzed how the supplementation of curcumin impacted their pain associated with muscle soreness and athletic performance. Researchers had the men supplement curcumin 2-days before a stressful leg workout, and up to 3-days after the workout.

At 24 and 48-hours post-workout, the researchers tested the men’s single-leg jump performance, along with giving them a questionnaire to assess their pain levels. They found that those who supplemented with curcumin performed slightly better in the jump test while having less pain associated with their muscle soreness.

Caffeine is used as a stimulant, and in the gym setting, a performance enhancement aid. This supplement stimulates the body’s neural system, which in turn produces multiple reactions in the body. One of the many effects caffeine has on the body is its ability to play a role in alleviating DOMS. A study from 2013 suggested that consuming caffeine before a workout enhanced performance, but also lessened muscle soreness and the pain associated with DOMS post-workout.

Disclaimer: Caffeine consumption should be used in moderation, and it’s always recommended to consult with a medical professional before regularly doing so.

Cinnamon is another natural spice that’s often used for its flavor, influence on insulin sensitivity, and antioxidant activity. One of the many positive attributes that come with cinnamon’s antioxidant activity in the body is how it may help with muscle soreness. For example, a 2013 study looked at the relationship between the supplementation of either 3g (less than a teaspoon) of ginger, cinnamon, and a placebo on muscle soreness in six healthy women. Researchers found that cinnamon aided muscle soreness better than both the ginger and placebo groups.

Cherry juice is another natural remedy for muscle soreness and pain. Tart cherries are used for their high levels of antioxidants and anti-inflammatory compounds, which can aid in muscle inflammation that can come with stressful workouts.

Research from a 2010 study looked at 54 healthy runners (36 male, and 18 females) who ran roughly 26 kilometers in a 24-hour period, and how tart cherry juice may have played a role in their muscle pain post-run. The study authors had the subjects take 355mL (about 1.5 cups) twice a day for seven days leading up to their run and on the day of their run. They then had subjects assess the muscle pain before, during, and after the race. Upon investigation, researchers found that those who used the tart cherry juice had less pain than those who used the placebo.

Muscle soreness can come as a product of working out and living a healthy lifestyle, but excessive soreness can be counterproductive for one's overall health. If you find yourself excessively sore, then give one of these supplements a try, as they may be a useful way to alleviate DOMS and support your rate of recovery. 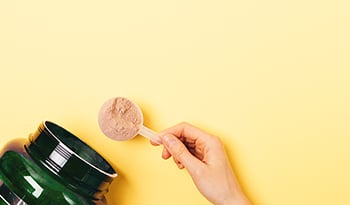 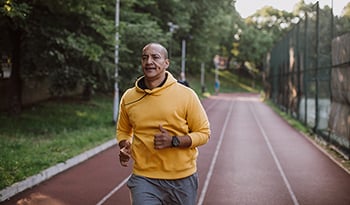 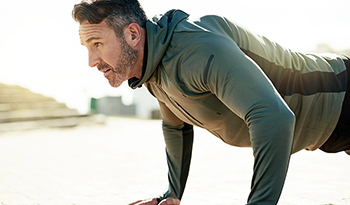