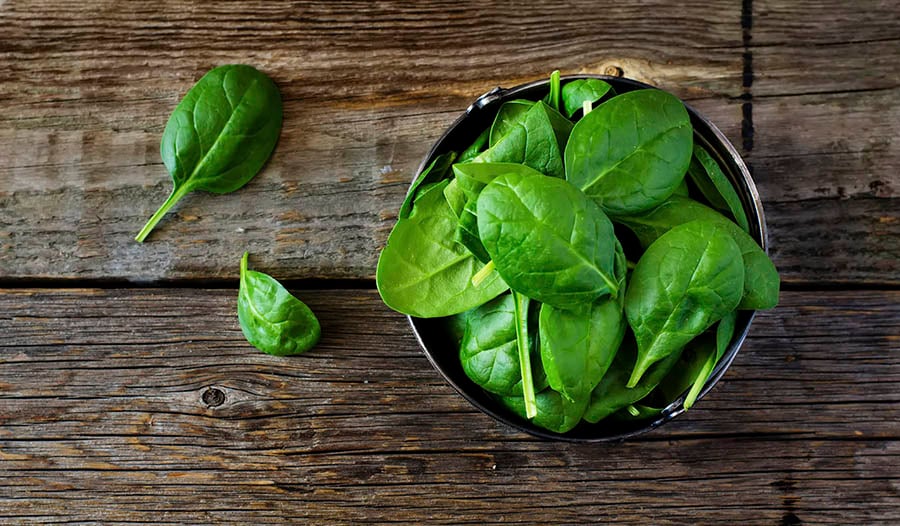 Most Americans are overfed but undernourished. It is entirely possible that one of the contributing factors to the obesity epidemic is actually a shortage of the various phytochemicals our body utilizes to promote health. Our bodies may have some internal mechanism that senses the lack of the critical nutrition that we humans are designed to receive from plant foods. In early times, when this switch was flicked it simply drove us to gather more food, which meant mainly more plant foods. In modern times, the signal simply results in a quick trip to the refrigerator, pantry, or fast food restaurant.

Several mechanisms have been suggested with the most plausible being lower calorie intake and increased feelings of satiety. However, the phytochemical composition is also important, as many plant compounds have been shown to favorably affect enzymes, appetite-regulating compounds, insulin sensitivity, and hormones involved in weight control. In addition, eating more vegetables often help shift dietary patterns to healthier cuisine choices.

To investigate the impact of green leafy vegetable consumption to reduce subjective hunger and promote satiety signals, 38 women were randomized to dietary supplementation with either spinach extract (5 g) or a placebo, consumed once daily before breakfast for 12 weeks. All individuals were instructed to follow a three-meal plan without any snacking between the meals and to increase their physical activity. Bodyweight change was analyzed every third week as was blood glucose and various lipid parameters.

The study also measured the blood levels of glucose, insulin and glucagon-like peptide 1 (GLP-1) on day 1 and day 90 after participants ate a standardized breakfast. Researchers also assessed subjective ratings of hunger, satiety and urge for different palatable foods at this time.

These results show quite clearly the weight loss benefits of increased consumption of thylakoids.

Although this study used a spinach extract for thylakoids, eating or juicing more green leafy vegetables would accomplish the same effect. In addition, whey protein, as well as the revolutionary dietary fiber matrix PGX, have both been shown to produce a significant increase in GLP-1. Studies with a synthetic, injectable form of GLP-1 produced significant weight loss in humans as it makes most people feel full, leading to reduced food intake. These compounds like thylakoids, whey protein, and PGX appear to produce the same effect naturally. 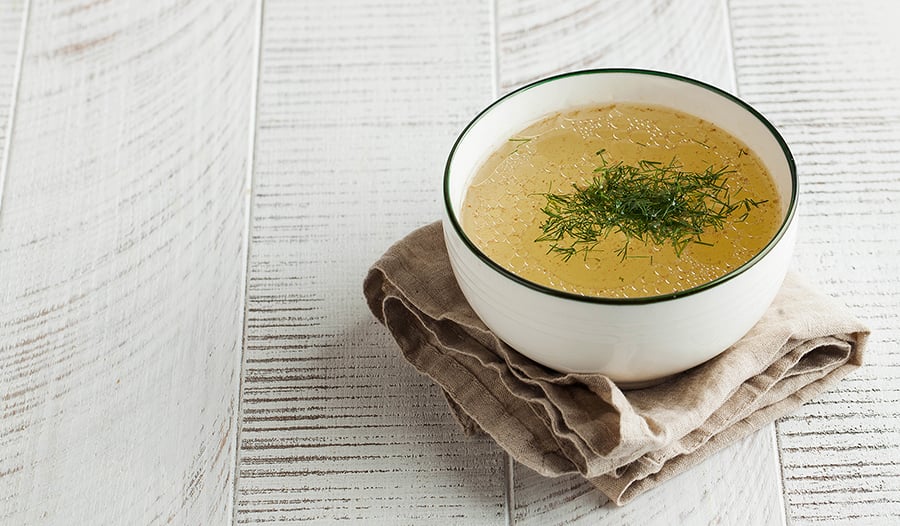 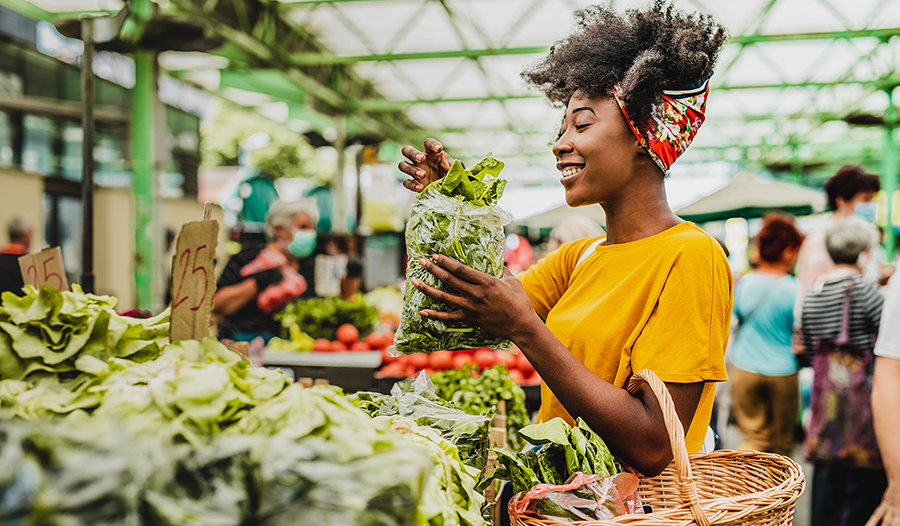 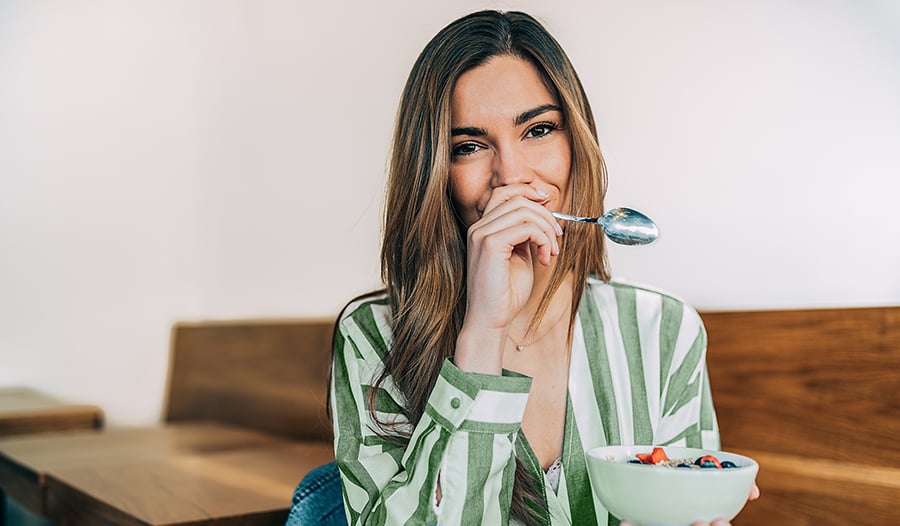